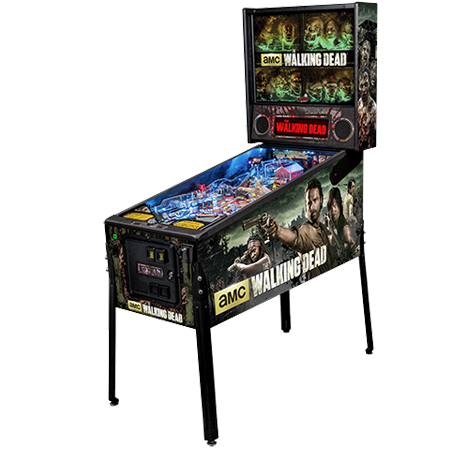 The Premium Edition rounds out the three-model lineup of AMC's The Walking Dead Pinball, which includes Pro, Premium, and Limited Edition models. 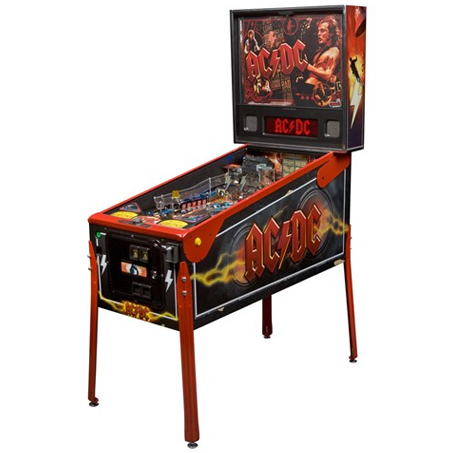 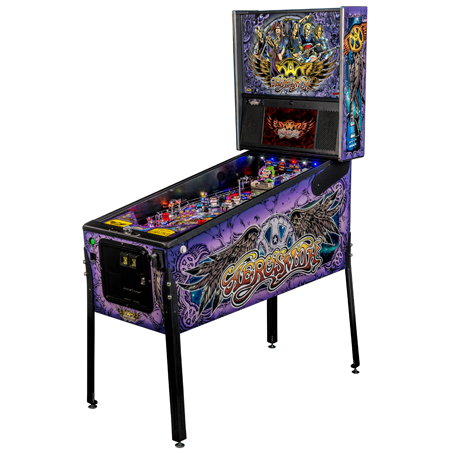 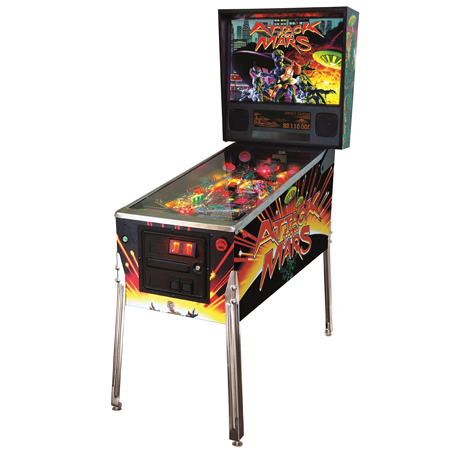